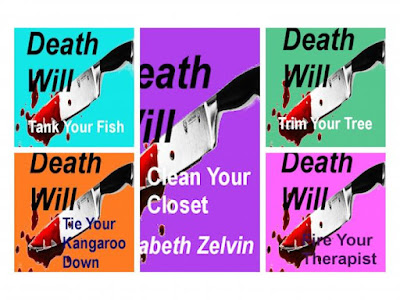 Since 2016, I read a short story a day. My favorite read this week is “An Artist in the Harem” by Elizabeth Zelvin, published in Black Cat Mystery Magazine #8 (editor: Michael Bracken).

Elizabeth Zelvin takes the reader back to the sixteenth century. Two women are trying to survive in a men-dominated world; a world that’s potentially dangerous for them. One of them is a young artist from Venice called Sofia; the other is Kira Rachel, a Jewess, who works as purveyor of goods and services to the ladies of Sultan Suleiman’s harem in Istanbul. Rachel is asked by the Venetian ambassador in Instanbul to let Sophia paint a picture of Suleiman’s chief concubine. This must be done in secret, but it’s doubtful that the concubine will cooperate. The stakes for the two women are high. This richly decorated historical is a fascinating read.

New so far in 2021:
"An Artist in the Harem" in Black Cat Mystery Magazine #8
"Till Hell Freezes Over" in The J.J. Outré Review Vol VI, Issue 1
"Who Stole the Afikomen?" in Ellery Queen's Mystery Magazine March/April 2021 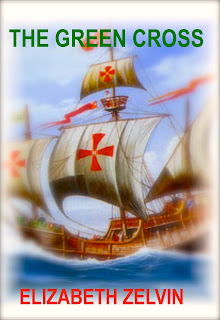 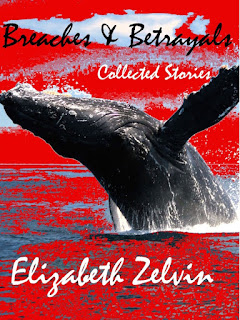 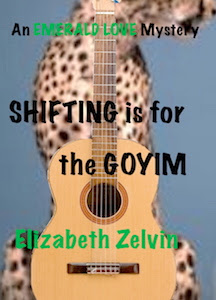 THE SHAPESHIFTING WORLD
OF EMERALD LOVE
"Shifting for the Goyim" introduces Emerald Love, aka Amy Greenstein, a nice Jewish girl who's a rising country music star and also happens to be a shapeshifter who can become a cheetah at will. Emerald has returned in two more stories and may appear again. In addition, although Emerald's mother, Bessie, seems to disapprove of Emerald's powers--she's the one who says, "Shifting is for the goyim"--she surprised me by popping up as a high school girl in two stories set in the 1950s, and guess what? She's a shifter herself. She hasn't told me yet what made her give it up, but I hope that some day she will.
Emerald Love
"Shifting Is for the Goyim" (novella) (e-book available)
"A Shifting Plan" appeared in Fish and Cut Bait
"A Shift At the Bluebird" appeared in Mystery Weekly November 2018